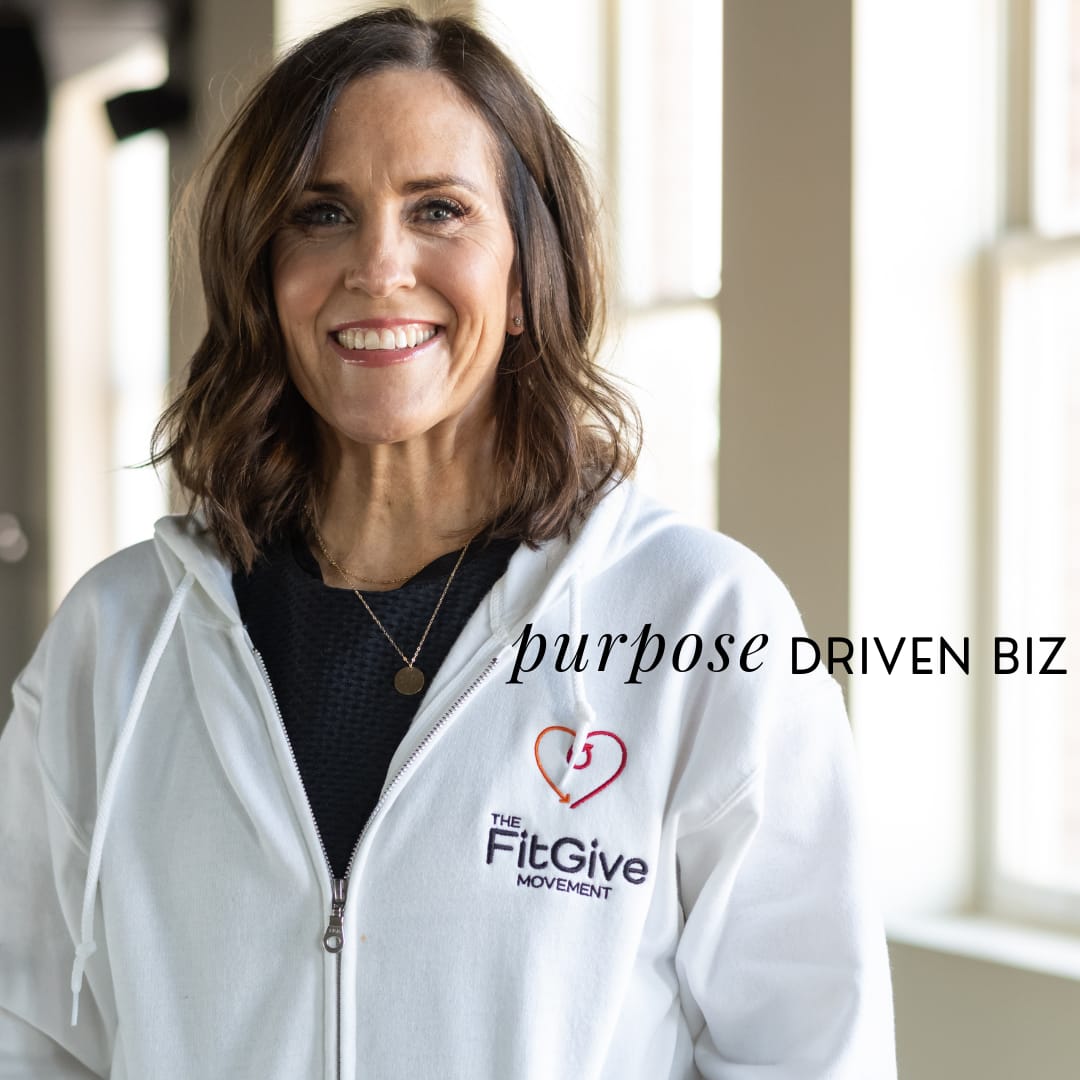 From Idea to Purpose Driven Business – Interview with Past Client, Megan Wenstrup

Megan Wenstrup shared her experience working with Lisa, and how she went from feeling unfilled and lost, to living her passion in her new purpose driven business on Find Your Clear Vision.

Before working with Lisa, Megan said she felt lost, disoriented, and unfilled in the place she was at career-wise. Which as we know, trickles into other areas of our lives. Megan had a successful career in tech sales, but she worked way too hard and at the end of the day, it just wasn’t going in the direction she wanted it to. This is when she connected with Lisa.

A little more about Megan, besides working at that company she liked to volunteer in her community, plan events, and help fundraise. She was also a huge fitness fanatic and had been her whole life. She offered fitness assistance for 7 years, was an ace certified trainer, with many other certifications.

Her friend had recommended Lisa’s coaching and at this point, Megan needed so much clarity in her life that it was a no-brainer. However, what she got out of that call was nothing like she expected – it was so much more. Megan thought the call would have her trying to figure out what her next steps were, but the call was ACTUALLY focused on her mindset. When it came to herself, she uncovered a whole lot of work that had to be done.

Lisa gave Megan the right to TAKE A BREAK, which sounds so simple, but it was such an incredible gift because it helped her realize that nothing is born out of chaos. You cannot create something new or different when you’re in a state of mayhem.

As Lisa likes to say: “you need to pause, look outside of the dropbox, and think more clearly. This space is called the messy middle, and this is where you eventually POP.”

And this is when she popped out of the messy middle…

Megan had hosted a virtual fitness event the morning of Thanksgiving. It ended up being a pretty big event with over 50 families attending. Megan made it into a competition with prizes that she delivered to the families herself. Over $4,500 was raised from that event.

After it ended, her phone BLEW up! Everyone thanked her and said how incredible the event was and how much they enjoyed it! She then had a fellow fitness friend text her and say how she wish she could hire her full time. It was at that moment that something sparked inside of her.

She went home and started doing a ton of research (even though she should’ve been prepping the turkey).

Soon after, she went to Lisa and said “I think I found my future vision.”

That was the day Megan decided it was time to venture off and start her own business – one that fulfilled both of her passions: fitness and philanthropy. And that business became FitGive Movement!

This business that Megan created offered a fitness aspect to the people attending, and also a philanthropic aspect, as the event was raising money for a local charity. And what’s unique about FitGive Movement is that at the end of each class, Megan tells the story of each organization and the impact they’ve had. So that instead of going home after raising money and working out, they’ll go home knowing the real difference they made and the organization’s importance in the community.

One of the lessons Megan learned through it all? Entering into entrepreneurship, or any new venture, with a messy mindset, will only put you in more of a mess. It is essential to have a clear mindset. Do the inner work FIRST because it’s going to be unquantifiable.

Lisa asked Megan, “How do you stay in that clear vision?”

Megan’s better at taking breaks when she feels that messy, anxious feeling coming over her. She’s very committed to a sleep schedule which has been incredibly impactful. She’s recommitted herself to her faith and journaling. She puts her needs first among all else.

And she’s confident with this mindset, she will uncover another incredible breakthrough this year!

READY FOR A REINVENTION?

Being a heart-centered professional woman has its challenges, but here’s the truth: your potential is bigger than what you currently believe. This is your one-time invitation to transform your mindset of what’s possible for you and design your life and personal brand from the inside out. Book your introductory coaching session with Lisa today.

What’s the #1 thing that gets in the way of your goals?

On Being a Perfectionist…

Previous Post Pop Your Creative Energy Using the Map of Consciousness, Episode 38
Next Post How to Budget Your Energy, Episode 39

I help senior level leaders get crystal clear on who they are and what they want, personally and professionally.